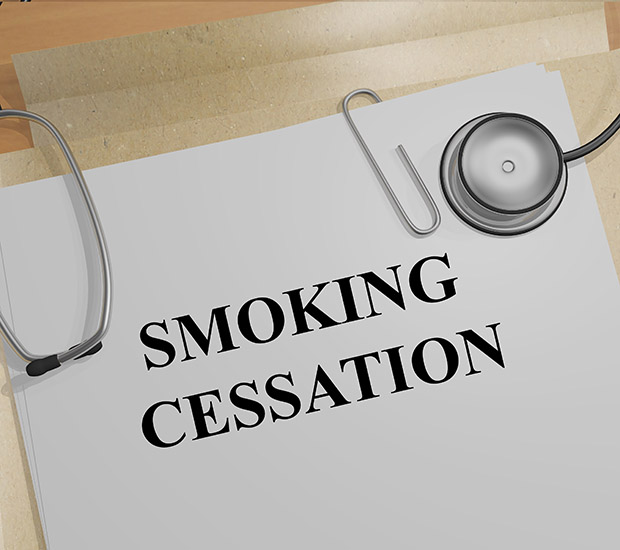 Smoking cessation treatment is available to help people quit smoking for good. Quitting smoking can be a difficult process, but it is crucial to improving health and reducing disease risk. Fortunately, our psychiatrist provides professional intervention to help patients successfully stop smoking.

Florida Psychiatric Associates provides smoking cessation treatment for patients in Altamonte Springs and the surrounding area. Our team can provide you with the support and guidance you need to quit smoking. Call us today at 407-960-5633 to learn more about our services or schedule an appointment.

The process of quitting smoking is called smoking cessation. While many people want to quit smoking, successfully quitting can be difficult to do “cold turkey.” According to the Centers for Disease Control and Prevention, about 55.1% of adult smokers attempted to quit smoking in 2018, with 7.5% quitting successfully.

Nicotine, the main addictive drug in cigarettes, is responsible for making smoking cessation difficult for many people. Continued smoking causes nicotine to change the way the brain works. As the brain gets used to nicotine, people will feel they need to smoke to feel good. Feelings of withdrawal from smoking cessation attempts can cause people to relapse or need multiple attempts to quit smoking. Fortunately, treatment is available to help patients develop the skills and receive the support they need to quit smoking permanently.

Smoking is the leading cause of preventable death worldwide. Nicotine is extremely addictive and harmful to physical health. It can contribute to many smoking-related diseases such as cancer, diabetes, stroke, and lung cancer. While everyone has personal reasons for quitting smoking, other common reasons may include friends and family or improving quality of life.

Cigarette smoke harms not only the person smoking but also those around them. Secondhand smoke is dangerous for people regardless of age and can make them sick. Quitting smoking has numerous benefits for a person’s quality of life. As soon as a person quits smoking, their body will begin to repair the damage from the smoking, resulting in numerous health benefits, improved tasting and smelling ability, and more energy.

Many people attempt to quit smoking by stopping altogether or gradually reducing the number of cigarettes they smoke. Smoking cessation can be a tedious and stressful process. It may take multiple attempts to quit successfully.

Fortunately, smoking cessation treatment can help increase the success rate or reduce the number of attempts needed to quit successfully. Receiving treatment allows people to address and treat the causes of their smoking habit. It can encourage healthier coping mechanisms so that people have less desire to smoke during stressful situations.

Therapy can be extremely beneficial for people trying to quit smoking, especially if they have tried before unsuccessfully. It can provide people with the additional support and guidance they need to cease smoking for good. This is possible as people receive the tools and learn the coping methods they need to reduce their desire to smoke. Possible therapeutic methods to quit smoking may include nicotine replacement treatment or behavioral therapies, such as cognitive-behavioral treatment (CBT).

Nicotine replacement treatment temporarily replaces nicotine from cigarettes with nicotine gum, lozenges, inhalers, patches, or oral sprays to reduce the motivation to smoke. CBT allows patients to identify and change negative thoughts, emotions, and behaviors that trigger the desire to smoke. Understanding what triggers the desire to smoke gives people the ability to avoid them by changing their daily routines or substituting activities in place of smoking. CBT can also help combat the negative emotions or feelings accompanying smoking cessation, such as withdrawal symptoms. The number of sessions and duration of treatment will vary for each patient depending on their needs.

Smoking cessation treatment can give people the techniques necessary to maintain smoking abstinence. Even if a person experiences a lapse or temporary slip in smoking cessation, CBT can help them understand how to learn from this and prevent it in the future. Although there is no one best way to quit smoking, treatment gives people extra support to quit successfully.

While there is no one best way to stop smoking, receiving treatment from a professional can increase the likelihood of successful smoking cessation. Our psychiatrist provides treatment to provide patients with additional support and guidance. Even people who have found it difficult to quit smoking in the past can find smoking cessation treatment beneficial.

If you want to stop smoking, our team can help. Smoking cessation treatment is available at Florida Psychiatric Associates in Altamonte Springs and the surrounding area. Call us today at 407-960-5633 to learn more about our services or schedule an appointment.

How does nicotine withdrawal feel?

People experiencing nicotine withdrawal may have physical, emotional, or mental symptoms. The first week of smoking cessation is typically the most difficult as it is when the nicotine is clearing from the body. Our team can provide patients with treatment to ease withdrawal symptoms and prevent relapse.

Why is nicotine addictive?

Nicotine is addictive because it releases the chemical dopamine into the brain. The release of dopamine reinforces the brain to repeat smoking to experience positive feelings. The increase of endorphins in the brain’s reward circuits results in a brief euphoric feeling.

How can smoking cause lung cancer?

According to the CDC, smoking is the number one risk factor for lung cancer. When people inhale cigarette smoke, the carcinogens damage the cells that line the lungs. While the body may repair the damage at first, continued exposure can increasingly damage the lungs until the cells act abnormally, resulting in cancer.

What if I have tried quitting smoking in the past and failed?

It is never too late to quit smoking. It is not uncommon for people to make at least two to three smoking cessation attempts before succeeding. Smoking cessation treatment can help people quit for good and stay on track.

What if the people around me continue to smoke after I have quit?

People who have stopped smoking should tell their family, friends, and co-workers around them. Support from the people around you can significantly help your smoking cessation. Do not hesitate to ask those around you not to smoke around you or leave cigarettes out in the open. 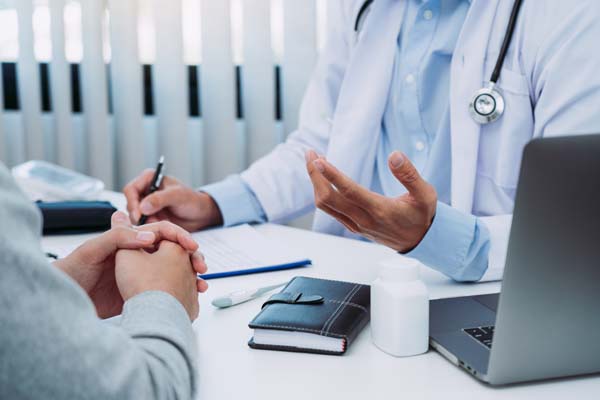 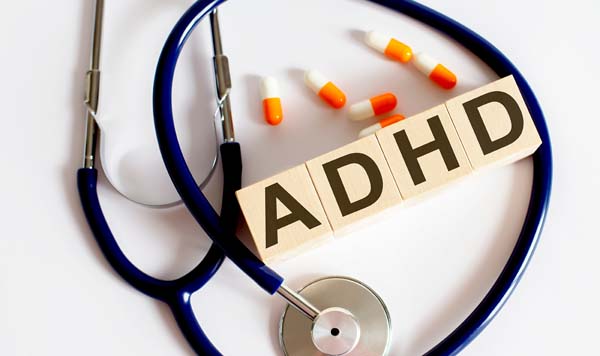 Why You Should Get ADHD Treatment From A Psychiatrist

As an often chronic and disabling condition, attention deficit hyperactivity disorder, or ADHD, can cause serious issues in your life. Thankfully, ADHD treatment from a qualified psychiatrist is available to help manage the symptoms.ADHD is a condition that primarily consists of impulsive behavior, hyperactivity, and difficulty paying attention. It can occur in both children and… 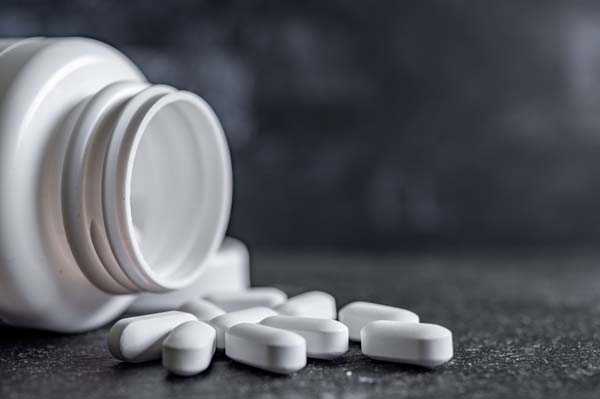 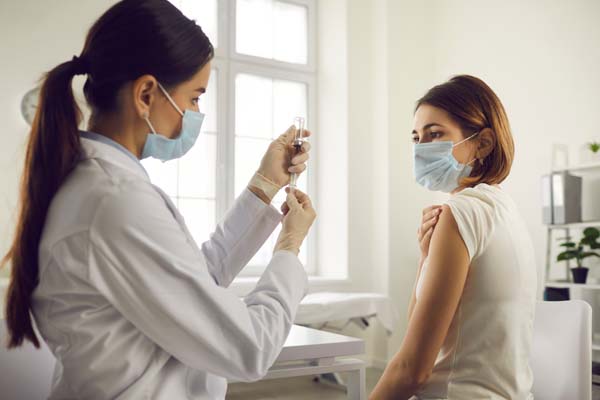 How Psychiatrists Use Vivitrol Injections

Vivitrol injection are one of several treatment options for addiction and substance abuse. Vivitrol blocks the effects of drugs like opioids and can help prevent relapse. Psychiatrists use Vivitrol as one of multiple tools in a patient’s personalized treatment plan. Vivitrol is not a magical cure for addiction and is not the right option for… 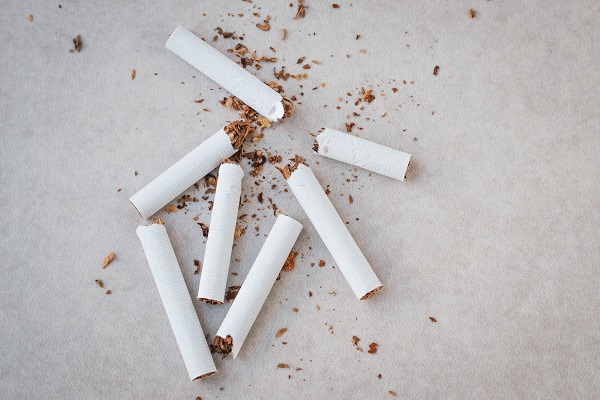 While the process of quitting smoking is certainly not an easy one, many people have found success in using a variety of smoking cessation treatments that can be offered by a psychiatrist. According to the Centers for Diseases Control and Prevention, in 2015 about 68% of cigarette smokers reported wanting to stop smoking completely. While…