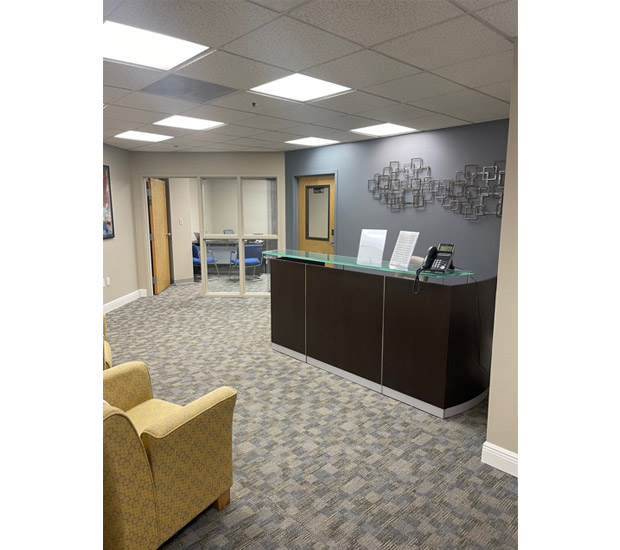 Our psychiatrist, Dr. Anne Mian conducts Psychiatric Comprehensive Evaluations to establish accurate diagnosis and plan treatment which incorporates safe and effective use of psychopharmacology and psychotherapy in a caring environment.

Psychoeducation and family involvement is encouraged.

We coordinate the care of our patient with other medical providers and therapists.

Patient population ranges from the age of 12 to 99 plus.

Our providers treat several mental health conditions at Florida Psychiatric Associates, some of which are:

Length of treatment is individualized and determined collaboratively between you and your psychiatrist. For medication treatment, the recommended length of treatment for most disorders is generally one year or greater, depending on your specific case.

For therapy, length of treatment can vary between 12-20 weeks to many years. Cases that are complicated by comorbid presentations (more than one disorder) or a history of non-response to treatment may take longer.

The frequency of visits depends on your specific case. For medication management, bi-weekly or monthly visits may be appropriate initially. Patients on a stable medication regimen may be seen every one to three months. Continuous monitoring is important to ensure that you remain well. 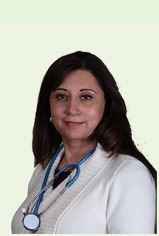 Dr. Mian is Diplomat American Board Certified in General Psychiatry.

She completed her residency in General Psychiatry from Texas Tech Health Sciences Center in El Paso Tx in 1994. She served as Chief Resident at this program.

She has extensive experience in both inpatient and outpatient treatments of psychiatric conditions.

Her special interest is in Management of Mood Disorders including, Anxiety, Depression and Bipolar Disorders.

She also is experienced in treating the Adolescent and Geriatric populations.

Mian is licensed to practice in Florida and California.

Dr. Mian has served in the Public and Private sectors in inpatient and outpatient settings. She also has extensive administrative experience. In addition, she has been involved in community Education.

She came to Central Florida in 1995 and served as a staff psychiatrist at ACT Corporation, a Community Mental Health Clinic in Volusia County from 1995 – 1998. She then became Medical Director of ACT Corporation from 1998 – 2005. She gained experience in treating severely and persistently mentally ill populations both inpatient and outpatient settings. She interfaced with jail and juvenile detention centers and treated the mentally ill population in those facilities.

She got a chance to get involved in Community Education through monthly lectures on common psychiatric conditions and their treatment. She was also involved with educating police regarding mental illness.

She served as Medical Director of the Psychiatric Inpatient Unit at Florida Hospital Deland during the same period (now Advent Health).

In 2005 Dr. Mian moved to Orlando Regional Medical Center in Longwood, FL where she was the Medical Director of the Substance Abuse Program and also responsible for running the Geriatric Unit. In addition, she maintained an Outpatient Psychiatric Clinic and was involved in Hospital consultations.

She maintained this position until 2008 at which time she decided to move into Outpatient Practice.

In 2008, Dr Mian joined Florida Psychiatric Associates and has been primarily practicing as an Outpatient Psychiatrist. She has a busy practice with many satisfied patients.

Dr. Mian says, "Everyone needs help at some time in our lives. It takes courage to ask for help. I have great respect for the courage my patients show in opening to get help. I learn from every patient as they make changes and improve. They enrich my life with wisdom and insight. I am ever thankful to be part of their lives."